Ribix Productions is a theatre company based in Canberra. We aim to produce exciting, high quality, new and original content. As creators, it is our responsibility to use theatre, performance, music and art to tell stories that matter and that’s what we are continuously striving to do. We are passionate about growing our local creative community

Ribix was founded in 2015 by Rachel Pengilly and Shannon Parnell with a simple idea: that no one should feel incapable because of their age. Young people deal with rejection and underestimation on a constant basis, and we set out to challenge that in the performing arts world. Multiple productions later, we still have a focus on young storytellers but our scope is widening. Stories are vital to the way that we live and share life, and we believe that everyone, regardless of age, should have a say in how our stories are told. 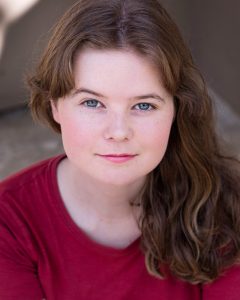 Rachel Pengilly is an award-winning Australian actor and storyteller. She trained in Theatre and Performance at the University of New England, completing a Bachelor of Arts.

While she works predominantly as an actor, she is also a director, writer, stage manager, audio production engineer, and designer. Her directing and writing credits include Foxes: The Musical (Ribix Productions) and To Stay in Silence (Ribix Productions). 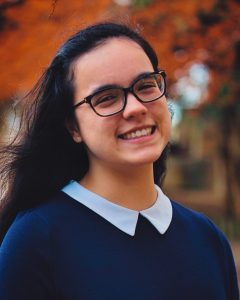 Shannon Parnell is a musician, singer, composer and songwriter.

Her theatre credits include composing and lyric-writing for Foxes: The Musical (Ribix Productions) for which she was nominated the Patricia Kelson Encouragement Award in the Canberra Area Theatre Awards, and The Train Station (Ribix Productions). She also enjoys working in theatre and film productions in a range of performing, backstage and administrative roles.

Since Foxes in 2018, Shannon has taken a break from songwriting, and has been hard at work finishing her Bachelor of Physiotherapy, graduating from the University of Canberra in 2020. She is excited to jump back into the world of music, and is currently working on her first EP.

WANT TO GET INVOLVED?

For upcoming auditions, ticket sales and project information, head to our What’s On page by clicking on the button below.

For information about membership, joining our team and making sure you’re in the loop, get in touch! Head to our Contact Us page by clicking on the button below.