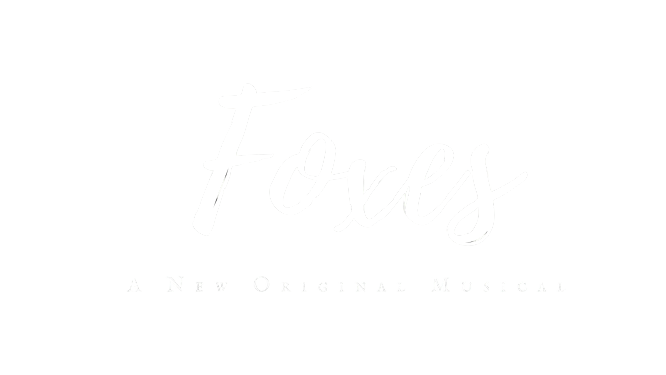 An original musical with music and lyrics by Shannon Parnell, and book by Rachel Pengilly.

Indi, estranged heir to a crumbling kingdom, has returned home. In her absence, a rebel youth gang known as the Foxes has risen up against the monarchy. Coming head to head with Sierra, the Foxes’ fierce and protective leader, Indi is faced with a difficult choice: join the gang or side with the father she left behind.

“If you missed out on seeing Foxes, then you missed the opportunity to see an amazing production put on by an extraordinary group of talented young people. Next time a Ribix production is on – go see it!!!” Dana Hanna

“I was absolutely blown away by what you guys have created. So amazing. So unbelievably proud!! What an awesome way to see God’s creativity revealed in His children.” Miles Libke

“Fabulous performance! So amazed by all of your talent!” Gemma White

“Was totally blown away… During a certain amazing scene when everyone was leaning in, holding their breath, my Apple Watch told me to breath” Joanne Blake

“Just loved it all. The whole thing was done and explained so well, fabulous music and lyrics!! Huge well done to everyone.” Jack Morton

“I was absolutely blown away. Your production has a heart and soul that I haven’t seen anywhere else… I was genuinely moved by your production. I think you and your team have something special.” Chris Walsh